Is Pet Insurance Right for You? 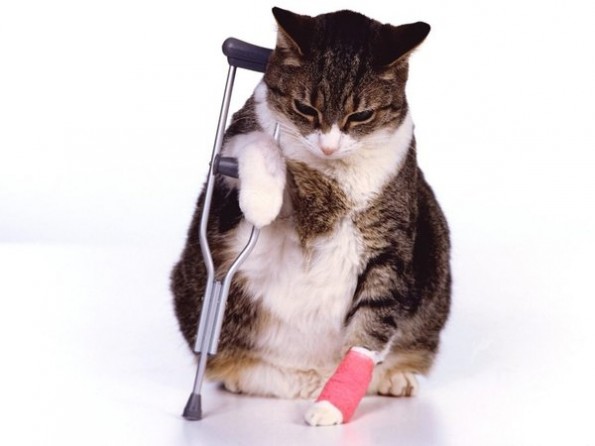 Vancouver is an expensive city and those costs extend to pet ownership, often resulting in a shocking price tag. So when bringing that new puppy or kitten into the family, you’ve likely considered whether or not to buy pet insurance to manage unexpected medical costs. As a client of Amherst Veterinary Clinic for the last three years, I’ve been in your shoes.

When I brought home my English Bull Terrier puppy, Pot Roast, I didn’t expect to be saddled with more than $25,000 in vet bills, and yet I’ve paid every penny without blinking an eye (he’s totally worth it!). When he was eight weeks old, I visited Amherst when Pot Roast was bit in the face by another dog and his cheek swelled to three times normal size. After weeks of infection, antibiotics and repeated draining of the swelling, poor Pot Roast, and our wallets, were worse for wear.

At nine months old, Pot Roast tore a toenail and  was brought in to have minor surgery to clean and bandage the foot. Sadly, this too got infected and his entire bloodstream went septic. Amherst Veterinary Hospital stepped in with around-the-clock fluids, antibiotics through IV and pain relief. Due to the severity of the infection, he then had to visit an animal dermatologist for several months and go on months of medications.

Of course, like any puppy, Pot Roast also had the usual medical issues, including infected ears, Giardia, allergies, and other non life-threatening maladies. The bills have stacked up at an alarming rate.

Our vet at Amherst had spoken to us about pet insurance, outlining the options, benefits and potential pitfalls, but my husband and I hesitated. Because Pot Roast had health problems at such a young age, once we sought pet insurance we realized that many things would not be covered since he had many pre-exiting conditions. But insurance can be an excellent option to help mitigate large financial costs when illness and injury strike. After all, you wouldn’t go on vacation out of country without ensuring you had health insurance, right?

When looking for insurance options, I discovered some of the pros and cons to help you make an educated choice about pet insurance.

As an alternative to pet insurance, and considering Roast’s substantial previous illnesses, I have established a savings account dedicated to Pot Roast’s future veterinary bills. I contribute to it monthly, direct from my pay cheque, to resist the urge to dip into it.

No matter the choice you make, consider these pros and cons of pet insurance so that cost is never an issue when it comes to making medical decisions for your furry family member. Read the fine print closely to see what is and isn’t covered so that you can make an educated decision for your family.