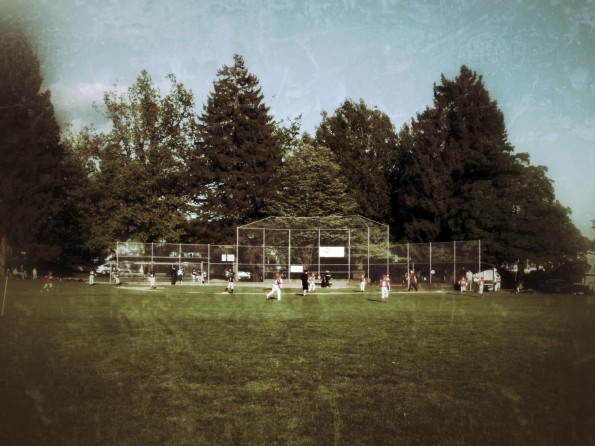 Our Vancouver Animal Hospital is a proud sponsor of the Dunbar Little League and one of our very own veterinarians has also done some assistant coaching for them in the past. We began sponsoring the Dunbar Little League in 2003 once we became familiar with the team. Some of our veterinarians had children on the team and once the opportunity arose for sponsorship we gladly signed up. We felt it would be a good way to give back to the community and get involved. After 11 years of being involved with the team we can say that it’s been a lot of fun too!

The Dunbar Little League plays most of its games in Memorial Park, which is on West 33rd and Dunbar. The league is renowned for its values toward fair play and the welcoming of both boys and girls as team members. The league holds little weight for skill level and more so for the opportunity to get in the spirit of the game, develop skills and of course, to have fun!